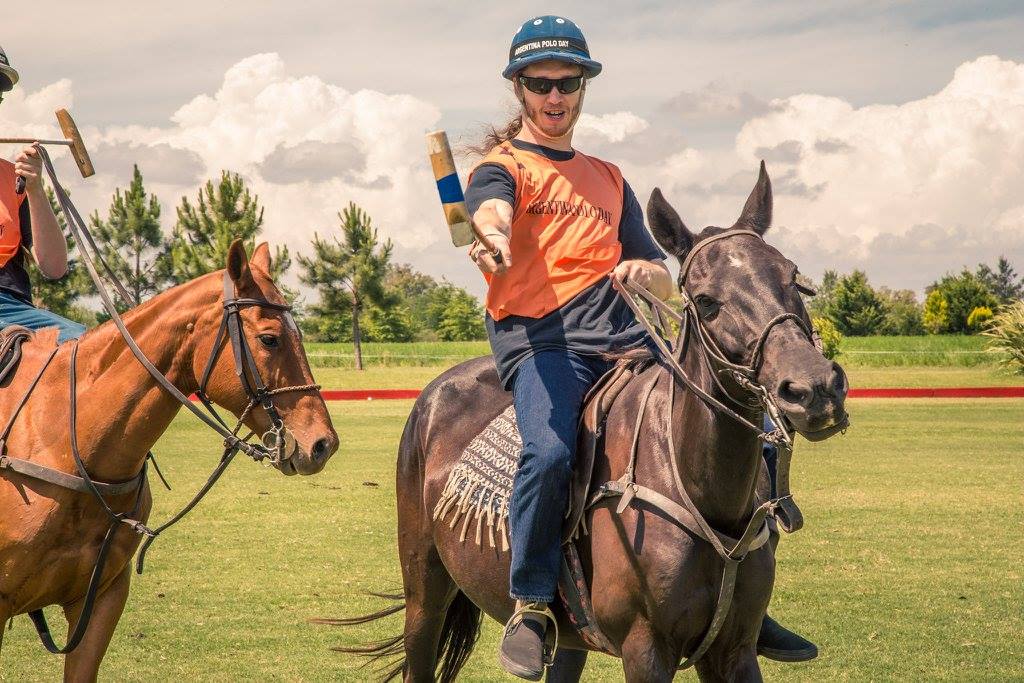 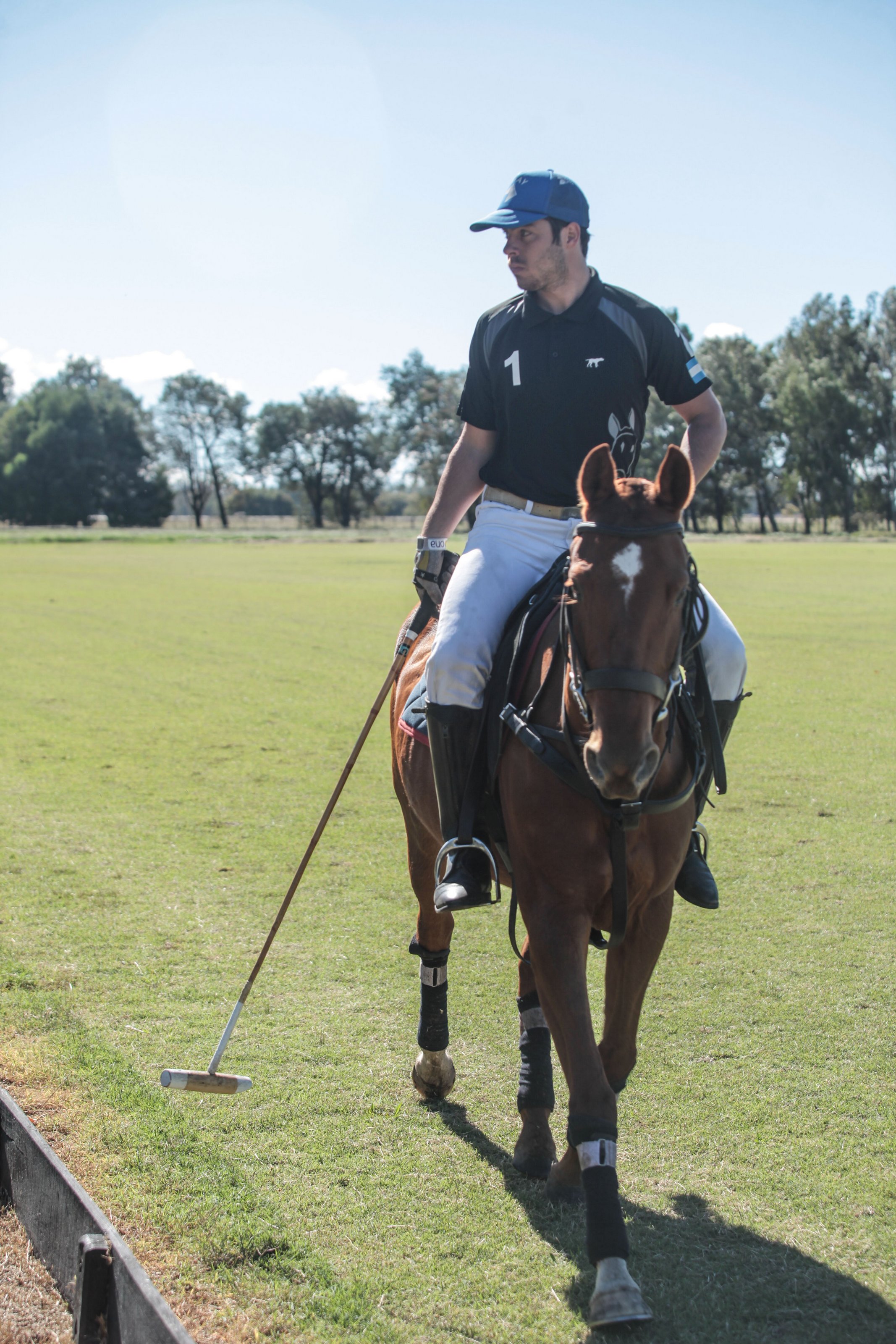 Argentina has become the Polo capital of the world. The highest handicap players in the world are from Argentina, where the Polo League is the most competitive league in the world.
We offers visitors from all over the world the opportunity to learn and participate with us in the Argentinean Polo in a relaxed family environment in the best ranches and Polo schools from the region. We also organize tailor-made polo travel for major league in the World, Argentinean league.

British settlers in the Argentine pampas started practising it during their free time. Among them, David Shennan is credited with having organized the first formal polo game of the country in 1875.

The original form of the sport was spread by the old English ranchers and rapidly adopted by the Argentine gauchos, who prior to this, played “Pato”, a game which they had been playing competitively since 1610. Pato was played on horseback and led them to develop strong hand-eye coordination and agile riding skills, helping them to quickly adapt to the game of polo.

Argentine polo ponies, called Petisos, are known all over the world for their speed and endurance. Many breeders in Argentina specialize in raising Petiso’s and sell these ponies to polo clubs and players all over the World.

There are currently over 3000 polo players in our country. Some of the best players, with the highest handicaps come from families with a long tradition of polo that has been passed through generations. Some of these polo players include the Bautista brothers, Horacio Alberto and Eduardo Heguy, Juan Carlos Harriot, Harriot Alfredo Adolfo Cambiasso Enrique Alberdi, Juan A. Traill, Mariano Aguerre, Javier Novillo Astrada.

Argentina has set up a good number of polo teaching classes to maximize the triumph by Argentina polo players. One of the leading polo schools in Argentina is El Venodo. They are producing a big batch of professional players every year. They offer special polo coaching programs for beginners and intermediate polo players of all ages. Non riders are even entertained in El Venodo polo school. Such polo schools set up their school with a big collection of polo ponies, polo fields. Not to cause any disruption at any weather, the wooden horses are also there over which the students can practice within the school timings. The polo schools in Argentina are so high graded that their branches have been set up in big nations like United States of America, Netherlands, United Kingdom and many other European nations.

From then on, the game spread powerfully across the country and Argentina is credited globally as the mecca of polo.

The Campeonato Argentino Abierto de Polo (Spanish for Argentine Polo Open Championship) is the most important international polo championship at club level, that has taken place every year since 1893 at the Catedral del Polo in Palermo barrio in Buenos Aires, Argentina. It was known as the River Plate Polo Championship between 1893-1923, and as well as the other two main polo events in Argentina (the Campeonato Abierto de Hurlingham at the Hurlingham Club and the Campeonato Abierto del Tortugas Country Club), the handicap of the teams must be between 28 and 40 goals. It is organised by the Asociación Argentina de Polo (Argentine Polo Association). 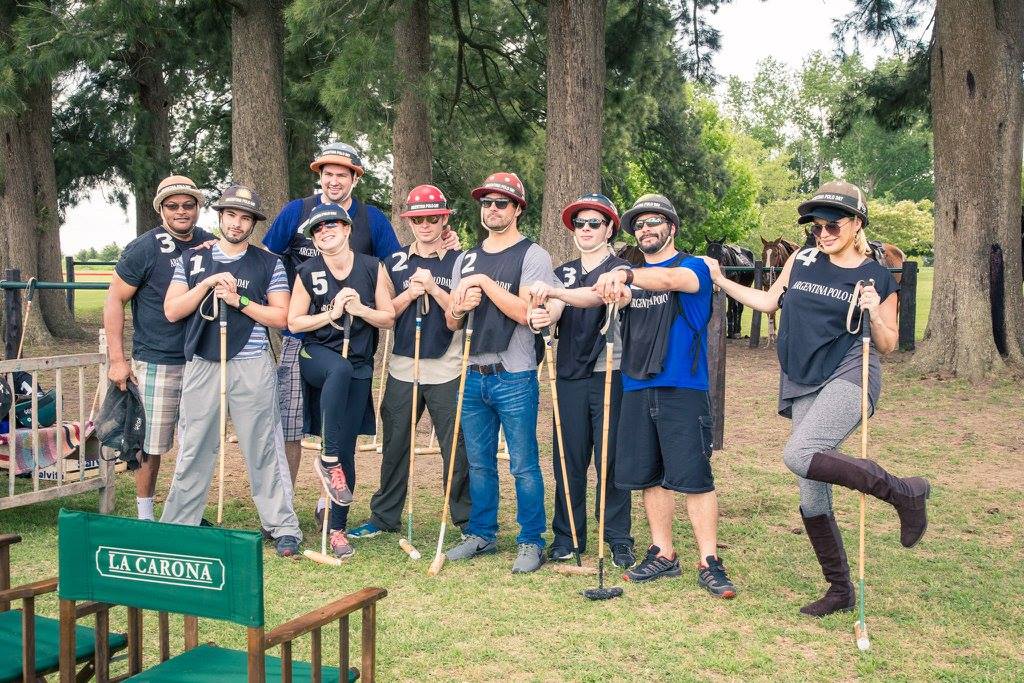 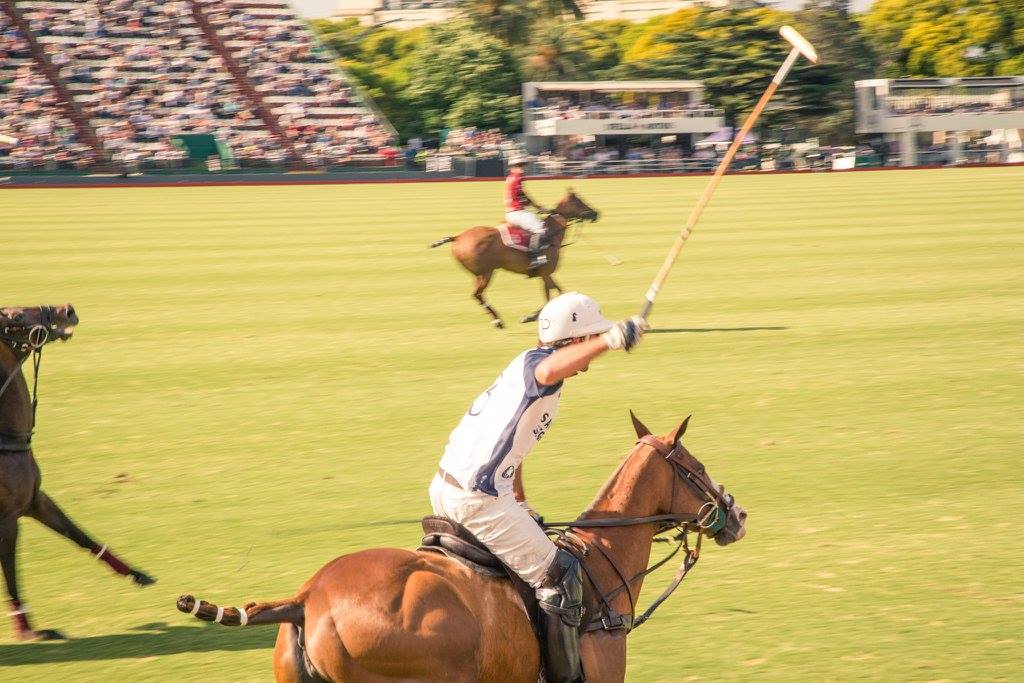